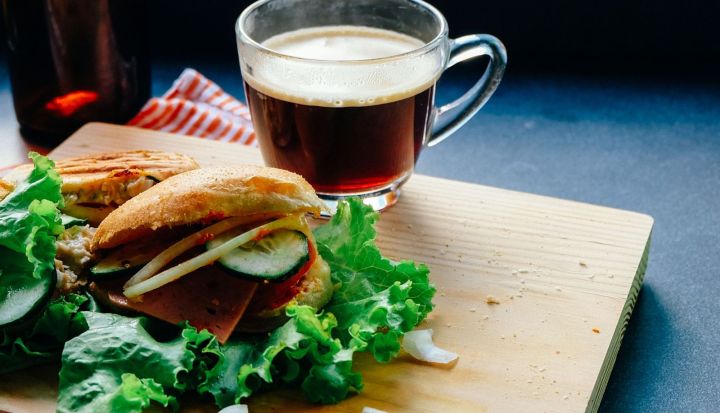 The gluten-free tend is NO new craze but it seems that there are forever new diets popping up, new products and people cutting out gluten products in order to live a “HEALTHY” lifestyle.

Gluten is a protein found naturally occurring in cereal grains that give it structure, texture, elasticity and provides a network used to make bread, cereal bars, pasta etc. The gluten content in grains varies depending on the protein content and type of grain.

Who should avoid GLUTEN?

Gluten can cause some individuals to have auto-immune reactions to this specific type of protein but this is quite rare and can vary in severity. There are also people with intolerance to gluten and those with celiac or non-celiac gluten sensitivity.  Gluten irritates the bowel causing a chemical reaction in the GI tract causing bloating, cramps and it can also cause other symptoms such as skin reactions.

Why do people CUT out gluten without ever being diagnosed?

GLUTEN FREE – it sounds healthy, trendy like your part of the crowd, I was even told once by a personal trainer to cut out gluten, and that my IBS was caused by GLUTEN !! yet, in reality, this just fueled my obsession with restrictive eating.

I would cut out all these foods, fear them and buy hella EXPENSIVE gluten alternatives because someone told me that to be HEALTHY I needed to be gluten-free when it’s just not the case.

Gluten-free – can be a way of restriction which could spiral into cutting out dairy, eggs etc.

Cutting out food for health reasons is all well and good but when you cut out foods for fear and that desire to be healthy/ accepted it can manifest into a restrictive pattern of eating which limits your options. It could start with one food, then a whole group and so the cycle continues until your trapped in a mental battle with yourself. I’m not saying that eating disorders are related to cutting out food groups, they are mental illnesses which have little to do with the food itself but restriction and that internal state of not feeling good enough could influence people’s relationship with food and themselves.

You do not need to follow anyone else’s way if it doesn’t make you happy DON’T do it. If it makes you unhappy, causes you mental distress then DON’T do it. Your mental health is worth so much more than acceptable because the only person you need acceptance from is YOU.

Wholegrain products such as rye, oats, wheat form a major category of complex carbohydrates that provide your body with energy, they also provide vitamin B and fibre which has been proven to help lower cholesterol. So unless you are replacing these products with a suitable energy-dense alternative you risk depleting your body of energy.

I think the main message here guys is BEFORE you follow anyone else’s advice question it?

Is it right for YOU?

I think the main emphasis is that if you are in recovery or at risk of being influenced by others then its best sometimes to remove that external influence because it can reinforce or trigger a new method of restriction. You need to take this time to find out your own likes and dislikes it doesn’t matter what anyone else is doing or thinking just do it for YOU

Hello, Welcome to Fit_Foodie_Fan Celebrating a love of peanut butter, reviews, mindset and food. click the about me page for more info!

There was an error retrieving images from Instagram. An attempt will be remade in a few minutes.

Looking for something specific?

There was an error retrieving images from Instagram. An attempt will be remade in a few minutes.